The Perfect Treatment for Diabetes and Weight Loss

From the DietDoctor.com website — Dr Andreas Eenfeldt interviews Dr Jason Fung, a Canadian nephrologist who treats obese and diabetic patients. In addition to LCHF, Dr Fung often recommends fasting as an effective part of the intervention.

Dr Robert Lustig is a pediatric endocrinologist at UC San Francisco, and has become well known for his 2009 YouTube video, Sugar: The Bitter Truth. This video has over 7 million views as of April 2017.

Here he is interviewed by CrossFit’s Rory McKernan to explain sugar’s toxicity, and how processed food—often loaded with refined carbohydrates and added sugar—is a huge part of the obesity and diabetes problem.

The Case Against Sugar 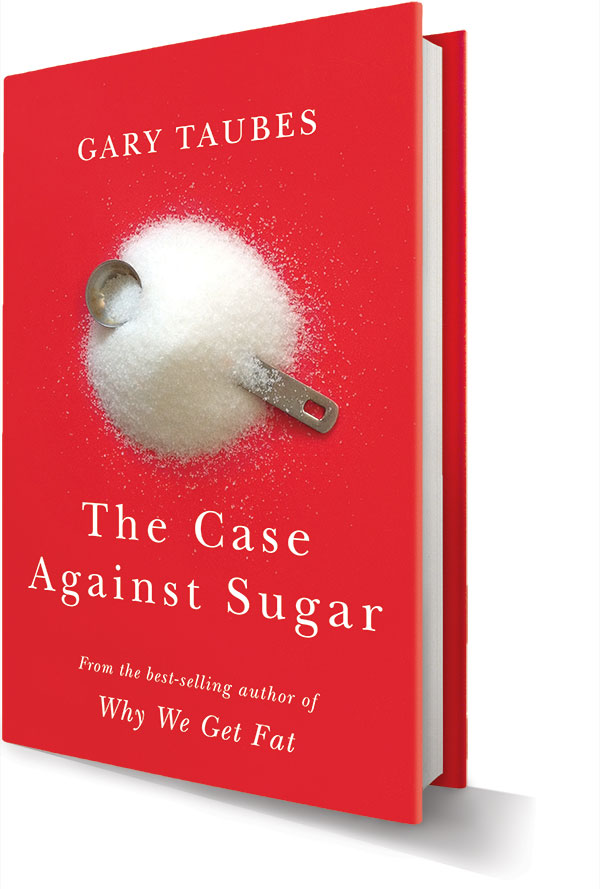 Gary Taubes is an award-winning science journalist and the author of several books on nutrition, including Why We Get Fat (2011) and Good Calories, Bad Calories (2007). Why We Get Fat was the first one I read and it taught me so much, including how we have been misled for so long about how certain foods affect metabolism and health.

Mr Taubes has just published The Case Against Sugar, where he demonstrates how sugar alters hormones and metabolism, and is the major contributor to the current epidemic of obesity and diabetes, among other metabolic disorders.

Aeon magazine has published a chapter online from The Case Against Sugar and it is a good read. A few excerpts from this below.

As it turns out, virtually all hormones work to mobilize fatty acids from fat cells so that they can then be used for fuel. The one dominant exception to this fuel-mobilization signaling is insulin, which partitions how we use the fuels we consume: in particular, it directs fat cells to store fat, while facilitating the uptake and oxidation of glucose (blood sugar) by muscle and organ cells. In other words, when insulin is secreted – primarily in response to the carbohydrates in our diet – it directs our cells to burn carbohydrate as fuel and store fat.

Yalow and Berson themselves described insulin as a ‘lipogenic’, or fat-forming hormone. This lipogenic signal must be turned off, or at least muted significantly, for the fat cells to release their stored fat and for the body to metabolize it for energy. […] The more we consume carbohydrates, though, and particularly sugar, the higher our insulin levels will be.

Insulin is secreted in response to rising blood sugar, and rising blood sugar is a response to a carbohydrate-rich meal. Sugar is implicated, in particular, because its chemical structure includes a large proportion of the carbohydrate fructose, and fructose is preferentially metabolized in the liver. As such, it is a prime suspect for the fat accumulation in liver cells that is hypothesized to be the trigger of insulin resistance itself.

Hence, the same dietary factors – sugars and refined grains – trigger both obesity and diabetes. By focusing on the problems of eating too much and exercising too little, public health authorities have simply failed to target the correct causes.

There are many good reasons to exercise. Muscle strength, improved bone density, cardiovascular health, optimal metabolic function, reducing risk of stroke and heart disease and T2 diabetes and dementia — the list is long. Exercise energizes and makes you feel great. But exercise is not a great weight loss strategy. You can lose weight with exercise, but (1) you have to work really hard at it, and (2) the weight tends to come off very slowly.

The best way to burn off excess body fat is by reducing consumption of sugar and refined carbohydrates. The reason is that carbohydrates drive up blood sugar (glucose), which stimulates the secretion of insulin. Insulin is the fat storage hormone. If the excess glucose is not used for energy, insulin moves it into the fat cells to be used for energy later. But if we keep eating the carbs and glucose levels remain high, the stored fat is never metabolized for energy — so the fat cells remain. You cannot outrun a bad diet.

A low carb / ketogenic diet causes the body to transform from burning sugar for energy to burning fat. It works. 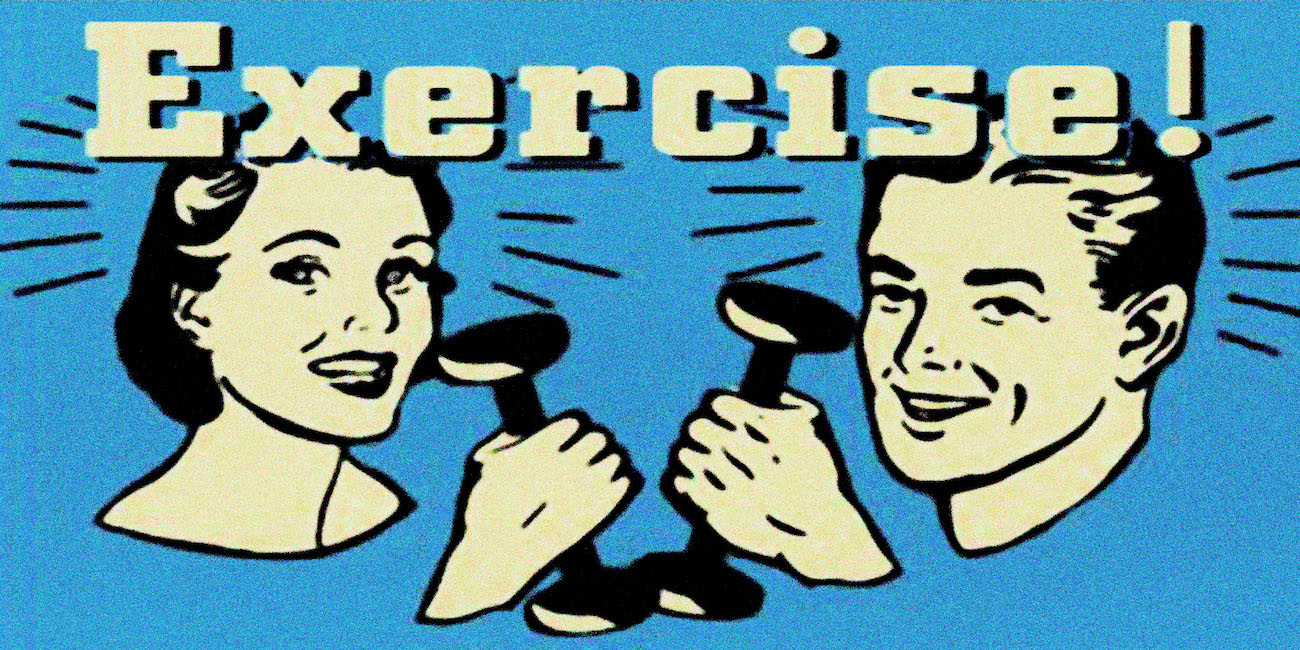 33% of the contents is added sugar, the rest is mostly starch. Ingredients include sugar, corn syrup, canola oil, artificial color. Perfect for anyone seeking obesity, Type 2 diabetes, and a variety of other metabolic ills.

How do they claim it “may reduce the risk of heart disease”? — because it is low fat. But low fat does not prevent anything. The goal is to keep people scared of fat while loading them up on sugar and refined carbohydrates, which is exactly what is making people fat and sick.

This is the kind of thing still being recommended by government and health “authorities” around the world. Why? Because we have a politically powerful medical industry that profits from a sick population. There’s no money in healthy people or dead people — the financial sweet spot is in chronic illness. 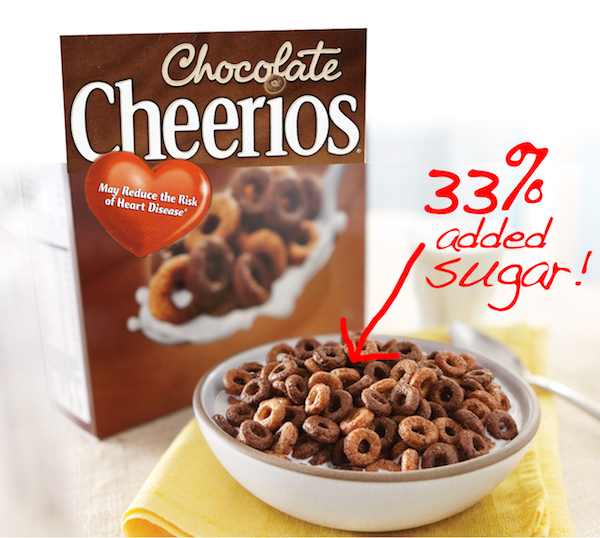