Civilized man is the planet’s only chronically sick animal.

In 1977 a U.S. Senate committee led by George McGovern published the first Dietary Goals For The United States (PDF) with the goal of reversing the epidemic of heart disease in the country. These guidelines received heavy criticism at the time from many respected scientists like John Yudkin (who insisted that sugar was to blame) and the American Medical Association.

Essentially, the dietary recommendations were:

A low-fat, high-carbohydrate diet was recommended for everyone and became nutritional dogma. Challenges to this message have been dismissed or ridiculed because “everyone knows” that saturated fat makes you fat and causes heart disease. We now know that it does not.

These guidelines were based on observational studies, made by biased scientists, with no scientific proof to support them. And it was around this time that the incidence of obesity, Type 2 diabetes, and other metabolic disorders began to rise. Since 1980, the number of adults living with diabetes has quadrupled to 422 million (WHO Global Report on Diabetes). 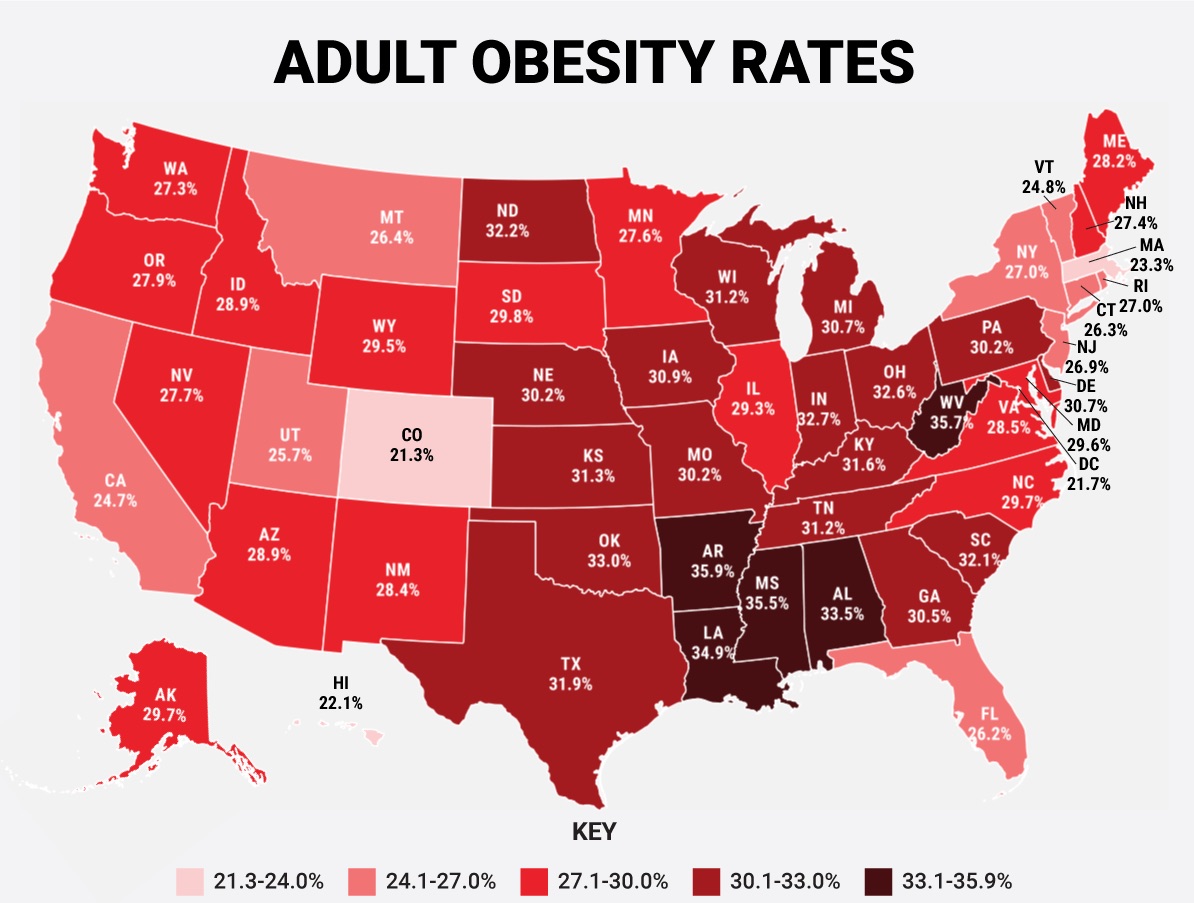 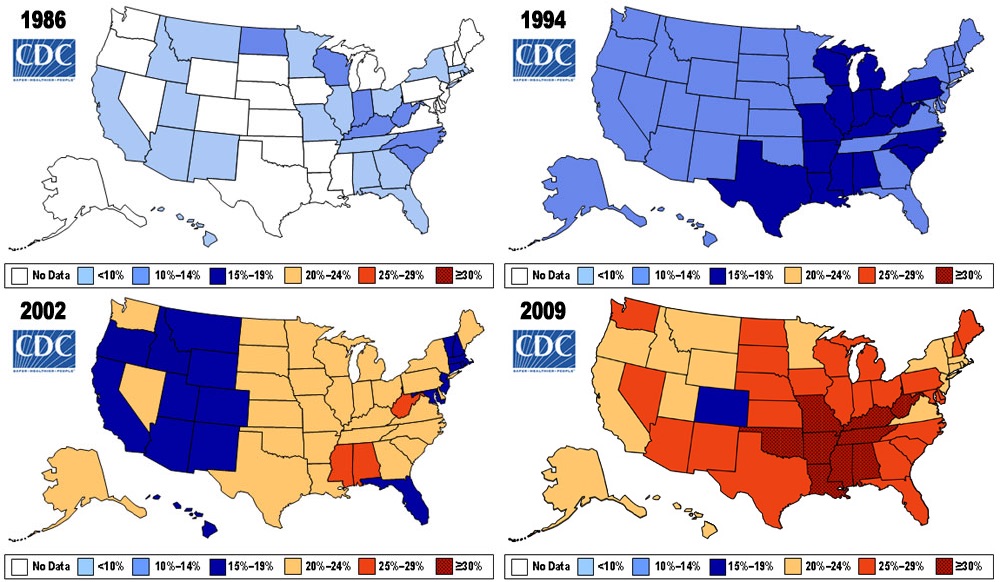 When the dietary guidelines recommended that we eat less fat, the food industry did what industries tend to do: they gave the market what it wanted, introducing all kinds of low-fat, reduced-fat, and fat-free products for a suddenly fat-phobic society. But a lot of flavor is found in fat, and when it is removed you’re left with something considerably less appealing. So the food companies began adding sugar into their products to try and restore some flavor. And Americans started getting fatter and sicker.

Current nutritional science suggests that dietary fat was never the problem. Humans have been eating a high-fat diet for hundreds of thousands of years—we are a fat-adapted species. What we are not well adapted to is the amount of sugar and refined carbohydrates that have been introduced into our food environment since these guidelines were implemented.

My own health and diet experience in 2013 got me very interested in what is going on with diet, nutrition, lifestyle, and our broken health care system — which seems to know a lot about pharmacology and surgery but very little about basic wellness.